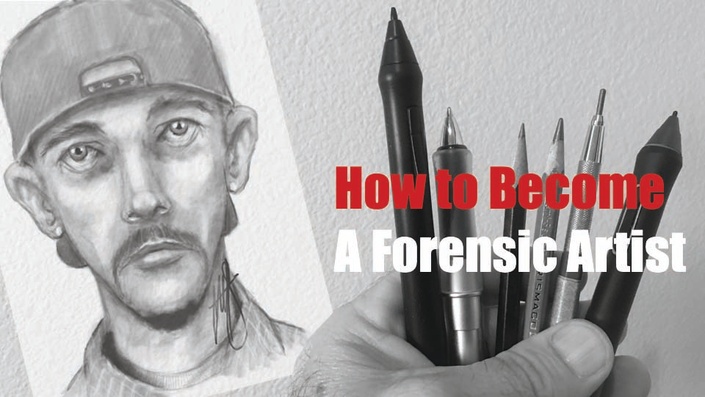 How to Become a Forensic Artist

For nearly four decades, Michael W. Streed has provided signature images for some of America’s most notorious murders, rapes, and kidnappings, including the kidnapping and murder of five-year-old Samantha Runnion, the Orange County, CA Fortune Teller Murders & the Baton Rouge Serial Killer, just to name a few.

Also known as The SketchCop®, Michael has fought crime, coast-to-coast, from Los Angeles to Baltimore, Salt Lake City to Baton Rouge. Along the way, he has papered the walls of police squad rooms with sketches of their city’s most dangerous criminals.

But what does it take to become a forensic artist?

This free downloadable 'tip sheet' outlines 10 actionable steps, recommended by The SketchCop® himself, so you can start preparing for a career as a forensic artist. 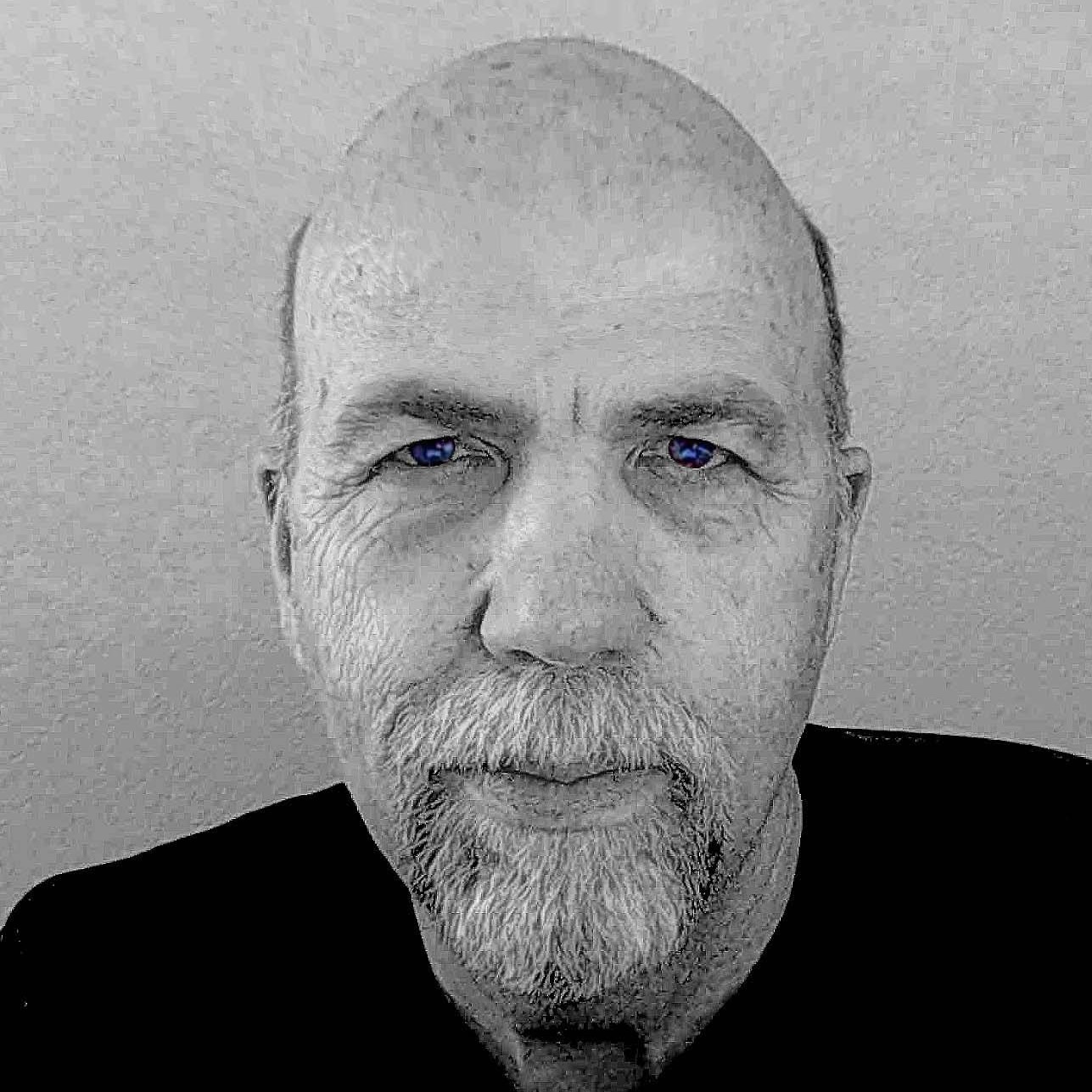